We value your input on how to improve Sleekplan. Share your ideas and report any issues here.
New Suggestion

Allow voting directly on the roadmap 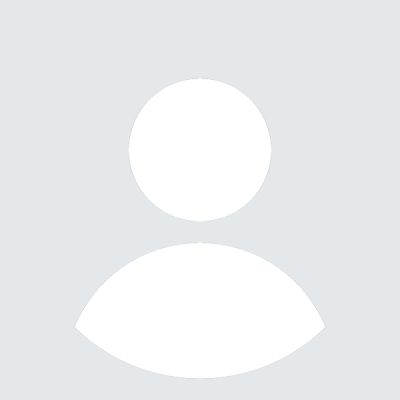 The user should be able to upvote or down vote and idea without having to open a feature.

the idea is to allow the user to upvote a feature with the least ammount of clicks,

It currenlty requires the user to open a feature and then upvote (2 clicks),

it would be possible to do it with 1 click 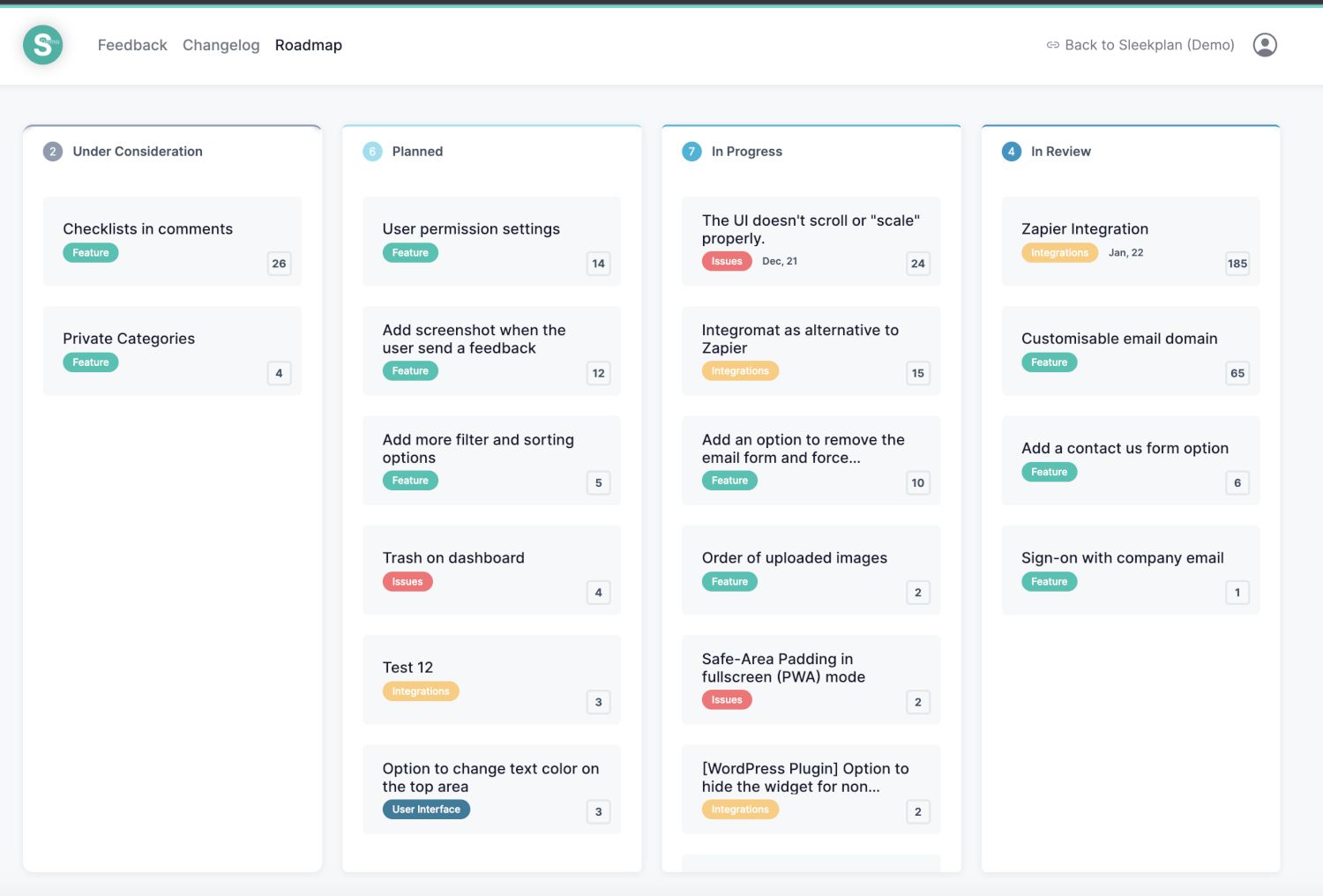 a year ago (edited)
0
reply 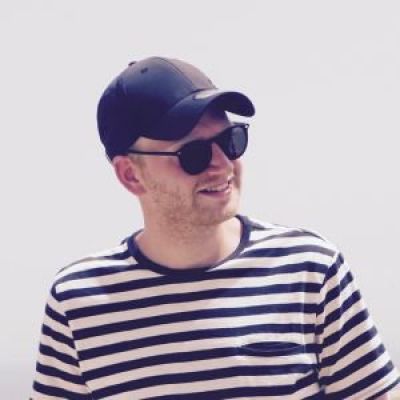 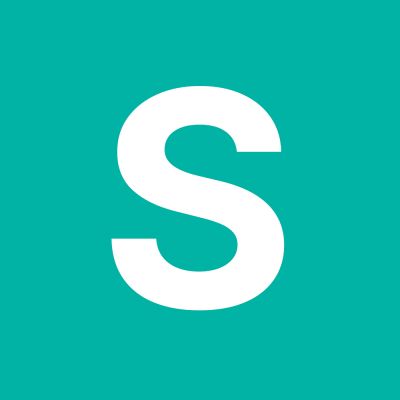 a year ago
0
we run on Sleekplan